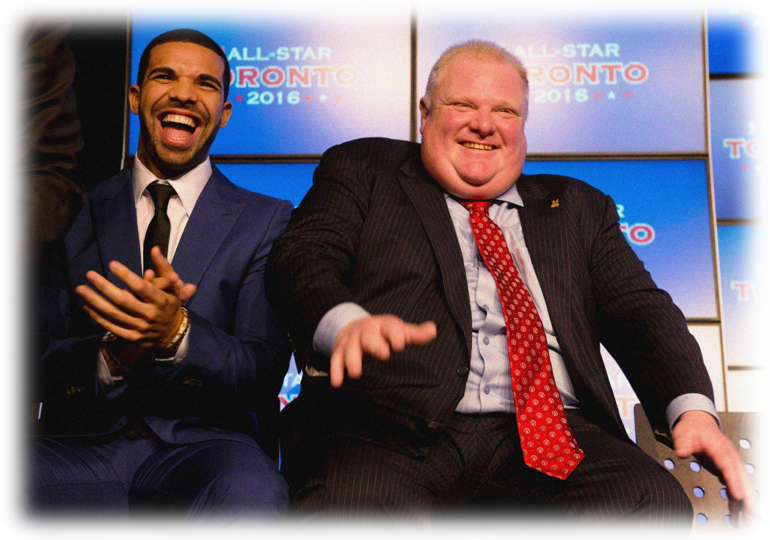 For each division, we will be doing an in-depth look at each team’s situations for the off-season and offer some insights to what would make sense.

We now move to the AL East, which is very top heavy and looks to be a boring off-season free agency-wise for most of the teams.  The Orioles are the epitome of a dumpster fire, the Rays don’t/can’t spend money, the Blue Jays trade for two infielders every year and they don’t pan out, and the Red Sox and Yankees get into a dick-measuring contest.

The Jays could use a SP and seemingly have a good relationship with Happ.  Makes sense for both parties… unless Happ wants to win a ring.

Marwin is a fit for almost any team, but he could hold down 3B until Vlad Jr is ready and then move to a super-utility/LF afterwards.

Toronto has had a lot of success with players providing value at the latter stages of their career.  CarGo could be a good option to provide some power in that young lineup in 2019.

A cheap, incentive-laden SP option is exactly what the Jays need to fill out their rotation.  Matt Moore, Anibal Sanchez, etc are also options here.

With a long list of injuries in 2018, it makes sense to snag someone capable of making spot starts while helping the pen.

The Phillies need to move Santana and will have to get creative… here is some creativity for you.  They can get a competent catcher in the last year of his contract (and making $20M) plus a versatile INF piece for him.  Santana is a solid player, but there are plenty available on the free agent market that won’t cost anywhere near his salary and you don’t have to trade anyone for him.

With Stroman set to make around $8M and Travis $2.4M in their second to last seasons before free agency, it would be wise for the Rockies to move them while they still have some value.  Stroman would be a good groundball pitcher for Coors and Travis can fill the void left by LeMahieu’s free agency.  In return, they get buy-low candidate Jon Gray with 3 years of team control remaining and 2 players with 5 years of control remaining.

Kendrys is entering a walk year and the Astros could use some pop at DH with Gattis leaving and Yuli not providing much in the OPS department.  The trade would save the Jays a couple million this year, but provide an opportunity for Yuli to play with his brother Lourdes.

In a deal similar to last year’s Dodgers – Braves trade, the Jays take on some 2019 payroll in exchange for future flexibility.  Tulo has 2 years/~$38M remaining on his contract… Kipnis has 1 year/~$17.2M and EE has 1 year/~$26.7M (assuming both options are declined and paid their buyouts instead).  EE still had 30+ HR power in 2018, but had his lowest OPS since 2011.  The Indians could free up some funds for another run in 2019 and replace EE fairly easily on the free agent market (or let Tulo DH and pray he does well?)