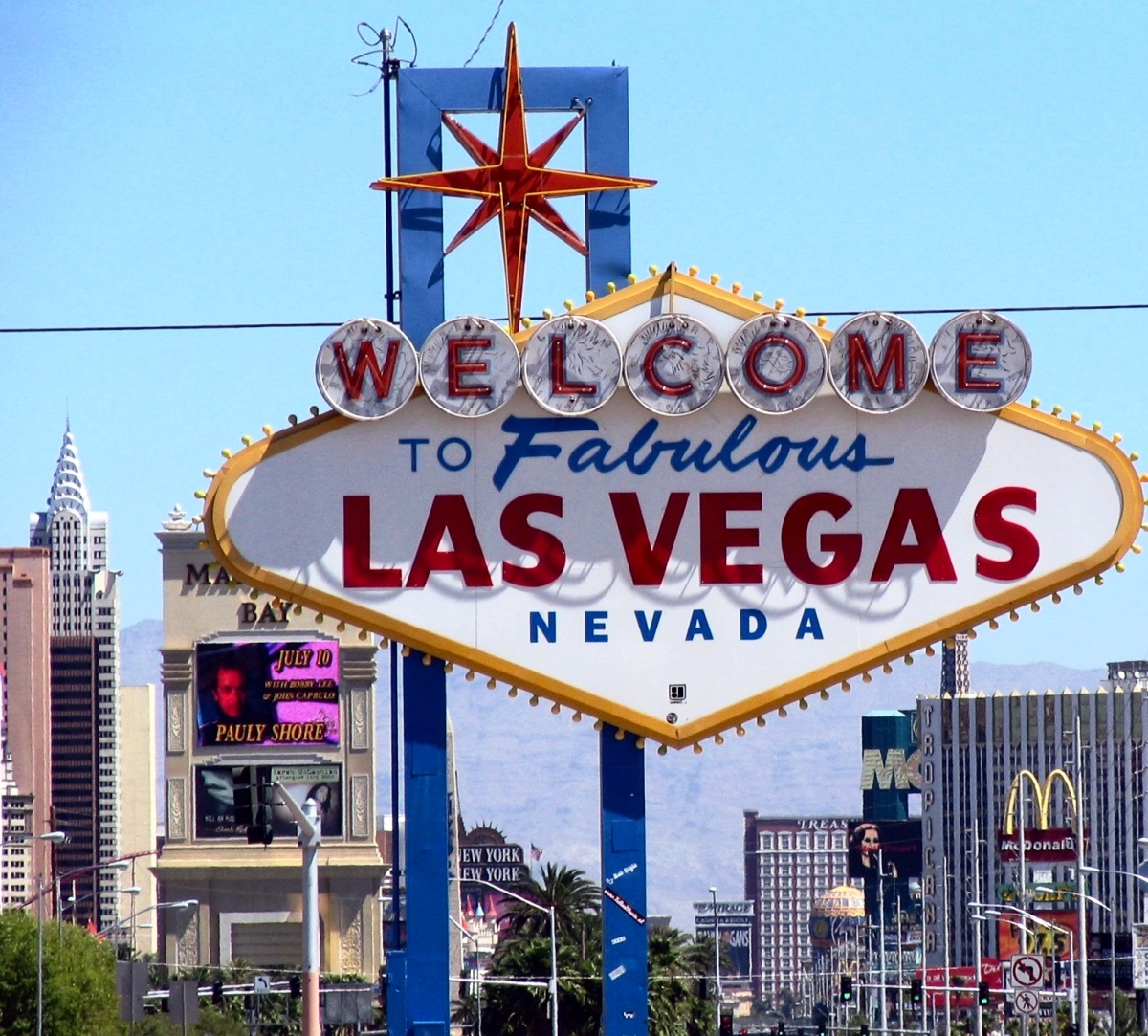 As this is my first article for “The Combine Sports,” let me give you a quick backstory of myself before we dive into what you actually came here to read. And don’t skip this part, it’s no different than when you tell your children not to take candy from a stranger. Are you really going to listen to someone’s betting advice without knowing something about them?

I was born and raised in Las Vegas, Nevada and attended college at UNLV. For those of you that think that involves residing in a hotel, it doesn’t. But I’ve spent my life inside of these casinos and have learned some of the ins and outs of the industry.

Sportsbooks are built because they win money; it is as simple as that. However, sports betting doesn’t need to be a losing proposition for everyone who does it. If you are stuck in the monotony of the same failing pattern when gambling, it isn’t just a cloud of bad luck following you. Many other factors may be coming into play. Recreational and professional bettors make egregious errors daily, so you aren’t alone. Tiny blunders can turn into more substantial errors, and more substantial errors can turn into a complete loss of funds. Your goal is to minimize these mistakes as much as you can.

My goal here is to provide some sharp bets for you to consider weekly and help you avoid being the sucker that leaves a gambling session with nothing in his pocket to grab but his dick. There is a lot to learn outside of picking winners and losers, and I will do my best to sprinkle in information that can help you grow as a gambler in every article. Without further ado, let’s get into my top play of the week for Week 11 of the NFL season.

Sunday night features two division rivals that have played extremely weak strength of schedules. So the two main questions become, do we think Chicago’s surging offense is for real? And is Minnesota finally on track after their 24-9 victory against Detroit, which featured a subsequent bye week that has allowed their players to regain some health.

Mitchell Trubisky has been trending up recently, leading Chicago to three straight victories over the Jets, Bills and Lions. It has taken him some time to look entirely comfortable in Matt Nagy’s system, but all cylinders have been firing recently. However, when you breakdown Trubisky’s recent success, he has thrown for 135 yards against Buffalo, 220 against the Jets, 220 against Arizona, 200 against Seattle and 171 against the Packers. The main thing that each of those teams has in common is that they are 14th or better in defensive efficiency. When you look at the units that Trubisky has torched, it is Miami (23rd in defensive efficiency), Detroit (30th) and Tampa Bay (31st). So the point here is that Trubisky hasn’t been good against above average teams on the year, which provides a problem with the Vikings coming in as the seventh most efficient unit.

To make matters even worse for Chicago, the Vikings have had two weeks to prepare, and Xavier Rhodes (foot) and Linval Joseph (ankle, shoulder) were both full participants in practice on Friday. Linebacker Anthony Barr (hamstring) was limited on Thursday and Friday and is questionable for Sunday. While the return of Barr would help, the Vikings have been without him for the past two games and have been an improving defense.

Chicago is the number one ranked team in defensive efficiency, but it is coming against the leagues second easiest strength of schedule. That is to take nothing away from the vaunted Bears defense, but if Kirk Cousins doesn’t turn the ball over and give the Bears a short field, Chicago could run into some serious issues. The return of Dalvin Cook in his first week back of being able to handle a full workload should keep Minnesota more balanced, putting Chicago on their toes throughout the game. I think this is the perfect spot to take on the public bettors, who are projected to come in at about a 2/1 rate on the Bears.