In the inaugural edition of Combine Culture, Sparky reviews “The Ballad of Buster Scruggs” 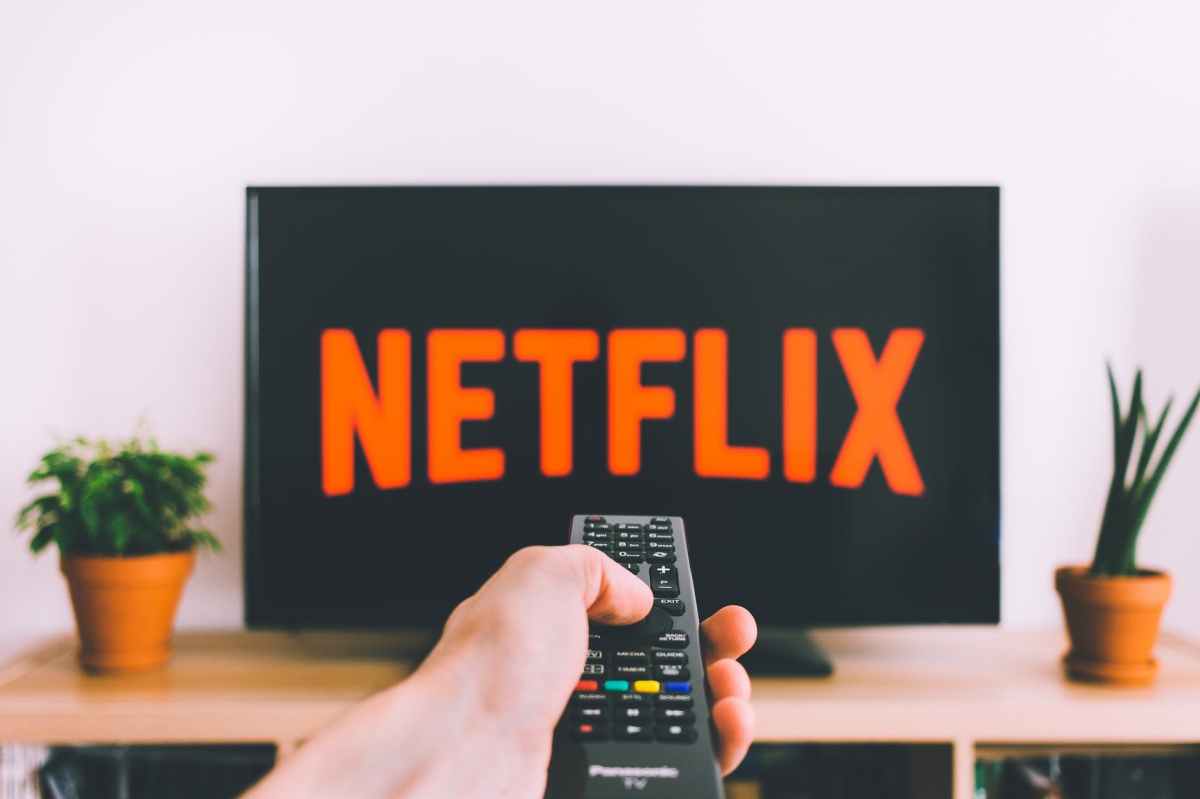 This is my first of what I hope will be a weekly feature for the Combine.  We are calling it “Combine Culture”, it will be just a pop culture kind of catch-all article.  Some weeks it will be an album review for a record that I am excited about or other weeks it could be a movie or TV show that really piques my curiosity but it will be a non-sports related topic that you can talk about with others and not just be the sports guy in every public situation.  This week it is a review on the movie “The Ballad of Buster Scruggs” by legendary directors Joel and Ethan Coen or as they are commonly known as the “Coen Brothers” that was just released on Netflix this Friday.

“The Ballad of Buster Scruggs” was a masterfully made anthology movie that is a work of art in the truest sense of the term.  The film is made up of six individual and very different stories that display the many unique aspects of life in the Old West.  Each of the six stories in “The Ballad of Buster Scruggs” feels very genuine with the endings being very natural and earned.

The six-story segments in “The Ballad of Buster Scruggs” each have there own tone and sense of purpose.  Some of them are very dark which make the ones that have a brighter or even roguish ending seem all the more needed to bring a sense of levity to the film.  I imagine some people will view this movie in just the segments they enjoy the most with each story in “The Ballad of Buster Scruggs” feeling very different from one another.

Also a whole this allows the directing duo of the Joel and Ethan Cohen make a film that not only runs the gambit of human emotions but make the viewer feel that roller coaster along the way.  The movie begins with the titular story “The Ballad of Buster Scruggs” a very vibrant send up to old Roy Rogers films but has a very violent undertone that accentuates its silly fourth wall breaking dialogue and almost animated like style and tone. It isn’t a sign of things to come, though as other stories in “The Ballad of Buster Scruggs” can be extremely dark and very somber even empty like the third story “Meal Ticket” which starred Liam Neeson who acted very well in the movie.

Also in “The Ballad of Buster Scruggs” many actors performed exceptionally well.  In the second story “Near Algodones” James Franco played a cowboy that has a very rough story but does so in a very understated way that helped the story.  Many actors really shined in this movie from character actors Stephen Root, Brendan Gleason and many more to even Tyne Daly who played Lacy in  80’s TV show “Cagney and Lacy”.

The three performances that truly shined in “The Ballad of Buster Scruggs” were Tim Blake Nelson as Buster Scruggs who plays a charming and sly character with very mischievous disposition.  The best female performance was by Zoe Kazan who had played the character Alice Longabaugh in the story “The Gal Who Got Rattled” in such a manner that was soft and subtle that many actresses would have made the character seem cliched.  But the breakout performance that stole the movie for me was by musician Tom Waits as the prospector in the story of “All Gold Canyon”.  In “All Gold Canyon” he emotes determination, triumph, and terror all deftly that would have been difficult even for the best thespians.

Has a whole the movie was great and I would highly recommend “The Ballad of Buster Scruggs”.  it was a pleasure to watch and I wouldn’t be surprised if this movie doesn’t garner Oscar nominations as it was released the same day to a very small amount of theaters as it was released to  Netflix.  While I did enjoy this movie immensely as it is very much the art house passion project that the Coen brothers were aiming for.  This may intrigue some but it may put off others.