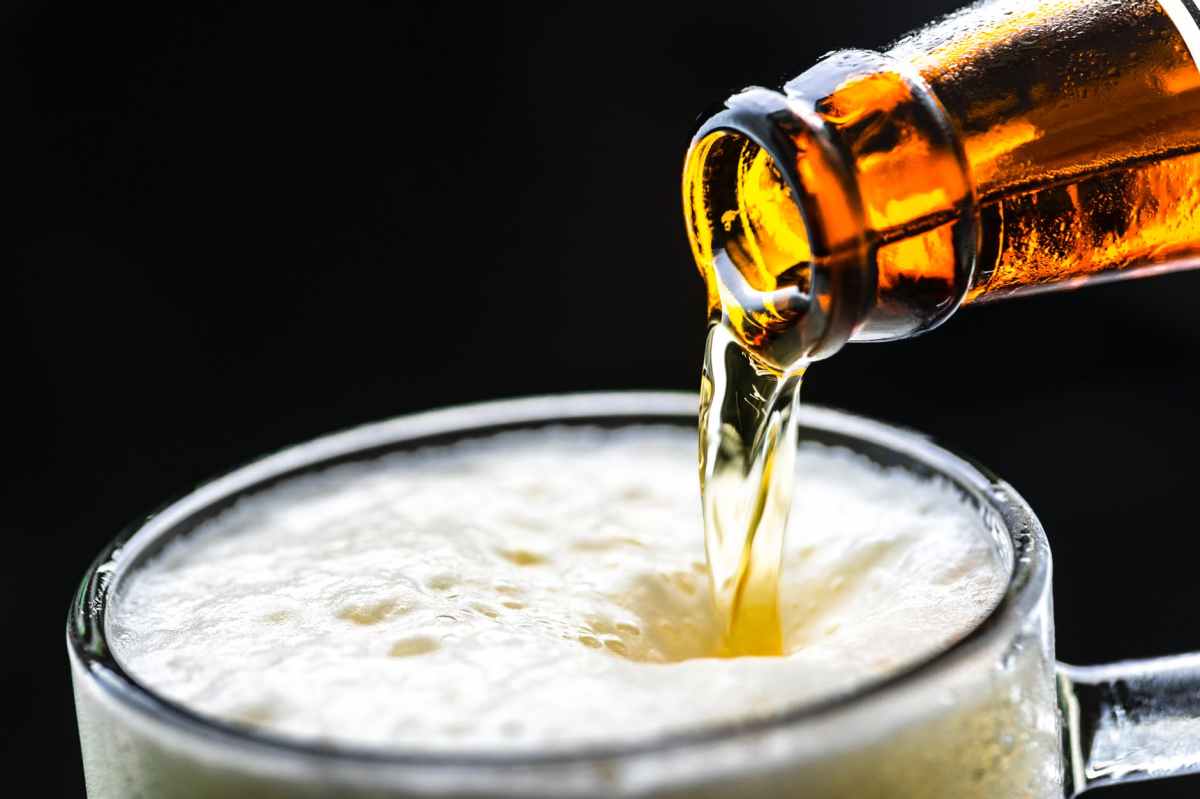 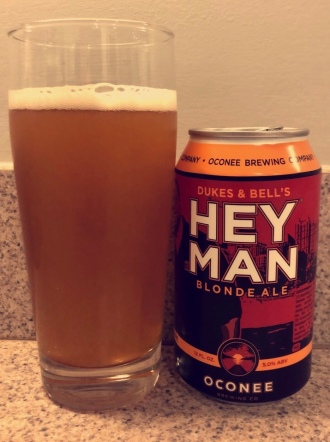 Happy Thanksgiving, everyone. While you’re eating your great turkey day feasts, I hope you are also indulging in a few cold beers. Or as my uncle would say “Col-burs”.  I’ll probably just have a little whiskey instead of filling up on beer. We have three separate gatherings to attend and I have absolutely zero discipline. Enough about me. Lets talk about booze. I have quite a few beers to tell you about today.

Since it is Thanksgiving, lets start with a beer you will wish you could eat. Wild Leap Rollin’ Deep Cinnamon Roll stout isn’t as sweet as it sounds but it’s very good. With an 8.5 ABV and 40 IBU, you can taste the alcohol strength with the cinnamon. As much as I did enjoy this dessert beer, I probably wouldn’t want more than 1 or 2 at a time. One by the fireplace during the holidays would be perfect. 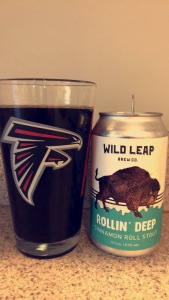 This time last year, my wife and I lived in Boca Raton, Florida. There are many beautiful perks to living that close to the ocean, especially in that particular area. During the moving process, we had many conversations about spending an abundant amount of time on the beach living like island people. The thing is, we still had to work and sweeping sand got old quick. We ended up doing a lot of things there that we would have done if we were at home in Atlanta. Wings and beer on football Sundays at Duffy’s Sports Grill was our go-to. Something we have plenty of around Atlanta is breweries, and in Oakland Park, FL I found another great one. Funky Buddha beers have really been making their way into Atlanta lately and my tenure in south Florida is a big reason why I’m very excited to try all their brews. This week, I had their Pineapple Beach. Pineapple Beach is a Blonde Ale with Pineapple added. At 5% ABV and only 20 IBU, this is what I would consider a “crushable” beer. Great flavor, easy to drink, and perfect for a day at the pool…But since its November, perfect for during some football on the weekend or at brunch with your friends.

Now that I’m back in Georgia, I get to take in my local sports news and banter on one of my favorite radio stations, 92.9 The Game. Every day from 2-7pm, we listen to Carl Dukes and Mike Bell discuss Atlanta sports and much more. They’ve partnered with Oconee Brewing Company who have released their HEY MAN blonde ale. Hard to find at first, I finally found it on the beer menu at Wade’s in Smyrna. Now I have a 6-pack in my fridge….well 3 of them. Very good beer and at 5% alcohol, very easy to drink. I suggest you have a few during the Falcons games while in the ATL. Cheers. 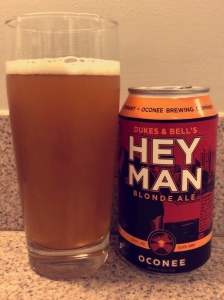 Happy Thanksgiving everyone! See you next Thursday.