Sparky dives into Future’s new album for The Combine 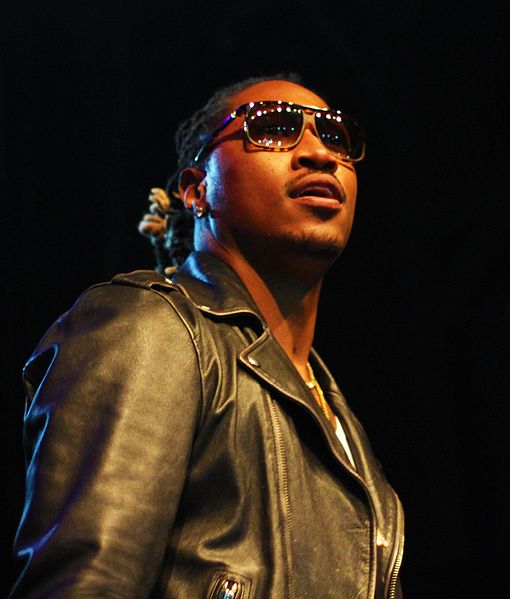 The new Future album “Future Hndrxx Presents: The WIZRD” or as I will shorten for the rest of the review “The Wizrd” is a very mixed bag.   “The Wizrd” is also the twelfth album or mixtape that Future has put out since 2012 and that does include Future’s collaborative efforts.  This record definitely has some highs and some lows but when an artist chooses to produce this much material in such a short span of time there will be some hits and misses.

The lyrics on “The Wizrd” are not the most interesting part of this album.  For the most part, Future’s topics are wealth, material possessions, crime and having less than healthy relationships with female partners.  That’s fine but with the album having twenty tracks and running at over an hour the record sometimes becomes taxing to listen to in its entirety.  There is also some guest appearances on “The Wizrd” as well with Gunna & Young Thug on the track “Unicorn Purp”.  Also, Travis Scott is featured on the track “First Off”.  The features do very little to enhance the tracks that they are on as the artists feel uninspired. It feels more like they are there to just kinda help out a little similar to that friend that helps you move but only carries the light boxes.

The delivery of the lyrics on “The Wizrd” is better than it has been in the past for Future where he is more decipherable than normal but still mumbles more often than not.  This creates a listening experience where instead of trying to discover interesting wordplay and expressive language you are reading lyrics just to make heads or tails of what is being said.  That’s fine for some but personally, it leads to a less than enjoyable experience.  Also on “The Wizrd” Future uses less autotune than normal but at times when it is used the effects that are added to the vocals make the lyrics even less intelligible.

The production on “The Wizrd” is the more interesting part.  Most trap records have oversimplified beats that lack many nuances but here that isn’t the case.  Many of the tracks layer the percussion to interesting places where the loops seem to cascade into one another and make the listening experience richer than standard trap music.  Also, the tempos can sometimes change very abruptly during a song that not just flows with the lyrics but makes them feel more vibrant like in the track “F & N”.  Besides the tempo changes, there are times on “The Wizrd” where the beat completely drops off and lets Future shine or adds spacey ambient parts to the beats as well to enhance songs which added a nice variety to the production as well.

For fans of Future or trap music, in general, “The Wizrd” isn’t a bad record and probably sounds great in a car as well.  If you don’t enjoy “mumble rap” run from this record as the lyrical delivery will become extremely tiresome.  I personally don’t have a strong feeling either way for this album but I could see myself if Future ever released just an instrumental version of this album adding some of the tracks to my writing playlist but that rarely happens for trap albums so I doubt I will voluntarily listen to any of the tracks off of “The Wizrd” ever again.