How much impact will Zion Williamson’s injury have on the NCAA’s ‘One and Done’ rule? 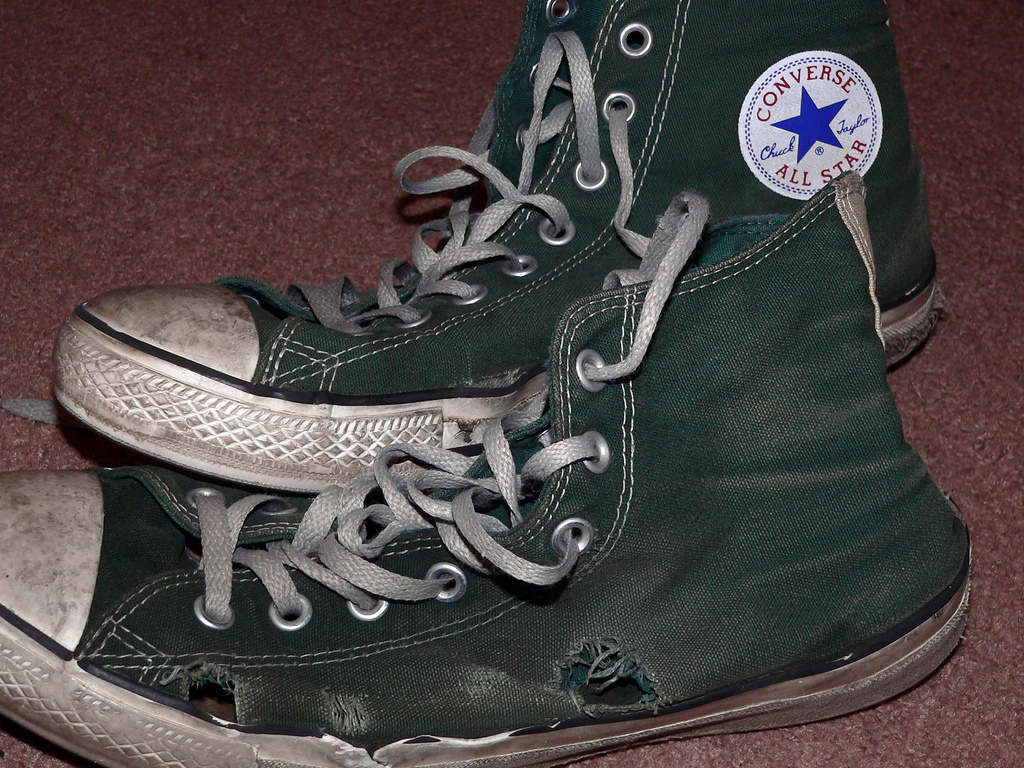 Imagine if LeBron James had went to college instead of the NBA. Probably Ohio State, maybe Duke…it’s safe to say he would have went to a big-time program. Now imagine that midway through his one and only college season, LeBron suffers a gruesome knee injury. The injury is caused by a Nike shoe blowing out. LeBron is wearing a Nike shoe because that’s who Ohio State has a multi-million dollar equipment deal with. In this alternate universe LeBron recovers from his injury and still goes first in the NBA draft, but it’s now 2004 instead of 2003, because of his year at Ohio State, and he goes to the Orlando Magic instead of the Cleveland Cavaliers. He his still an amazing player, but not ‘LeBron James’, not the one that we know anyway. James plays 54 games in his rookie season for the Magic and misses time due to knee soreness. He spends the next several years battling various injuries, while always struggling with his knee, the one he injured in college. The Magic reach the Eastern Conference semi-finals in LeBron’s third year, but never advance past that. After his seventh season in the NBA, Orlando decides to blow things up and rebuild. James gets traded to the Knicks and after three losing years in New York, he ring chases for two seasons with two different teams and retires after an All-Star caliber 12-year career. No titles, no MVPs, no greatness.

Ok, now we’re back in present-day 2019. The above scenario seems eerily possible for this generation’s LeBron James. Duke’s superstar freshman Zion Williamson suffered a knee injury last night against hated rival North Carolina due to his shoe blowing out. We don’t yet know the severity of the injury or if there will be any lingering effects, but the thing is there could be…and for what? So Duke and Nike can get richer? So the NCAA can become more powerful? So Mike Krzyzewski can pad his resume with another championship?

Listen, I’m a huge supporter of college athletics. I’ve been a UT Vol fan since I could walk, but let’s call the NCAA’s ‘One and Done’ basketball rule what it is: a farce. It’s a totally absurd exercise that is designed to: keep the institution of the NCAA popular and powerful, allow powerhouse programs and high-profile coaches to keep winning, and enable companies like Nike to continue to sell products. As I said, I’m not anti-college athletics, but can any reasonable person make a legitimate argument about why Zion Williamson is required to be in college right now? I know, I know…there’s the NBA’s G-League, there’s Europe, China, etc. I said legitimate argument.

Here’s a crazy notion…let kids that are able to get rich playing in the NBA actually play in the NBA. Let kids that need a few years of college to grow and improve play in college for a couple of years before jumping to the pros. And let kids that are just happy to have a scholarship play their four years and graduate with a college degree. It’s really not that complicated. Should school’s pay athletes? I honestly don’t know that there is a simple answer to that question…but I do know that the Chicago Bulls, or the Dallas Mavericks, or the Atlanta Hawks and every other NBA team would be more than happy to currently be paying Zion Williamson, and Cam Reddish, and R.J. Barrett. Is it fair to force these kids to gamble their future careers and fortunes just so March Madness is a little more fun to watch? In the age of social media, growing unrest among players, and ‘woke’ student-athletes, Zion’s shoe malfunction and resulting injury might be the shoe that breaks the ‘One and Done’ rule’s back.